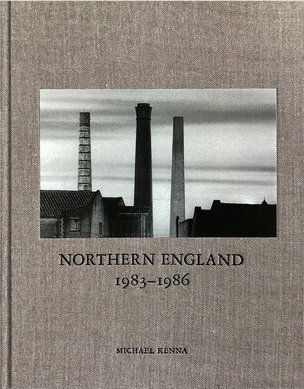 “This book is an early vignette from Michael Kenna’s far-reaching photographic odyssey. Some of these photographs, made almost forty years ago, are familiar, even famous, but many have never been seen before. They have been lying in wait, stored in a series of negative files. Normally, Kenna travels extensively and is not able to keep up with printing his extensive collection of negatives. It took the Covid pandemic and lockdown for him to search through his archives, rediscover these long-forgotten images, and print them in his darkroom. These photographs reveal a Northern England from Kenna’s youth that, for the most part, no longer exists.” — From the Introduction

Michael Kenna was born in the small industrial town of Widnes in northwest England. The youngest of six children, Kenna grew up in a poor, working-class, Irish-Catholic family. He attended a seminary school for seven years with the intention of becoming a priest, after which he studied at the Banbury School of Art and later at the London College of Printing, before moving to the USA in the late seventies.

The adjoining counties of Lancashire and Yorkshire, where Kenna photographed in the early eighties, have much in common regarding their industrial development. Fiercely competitive, they share a border, a spine of mountains known locally as the Pennines, which helps to produce rain. The rise of a powerful cotton and wool industry, and the building of innumerable mills, canals, railways, chimneys and terraced worker houses, have been attributed in part to these high levels of precipitation. The local textile industry proliferated until the second half of the twentieth century, when there was a sudden, rapid decline and eventual decimation. It was during this precise time period that Kenna returned to the area to photograph, during the day and also at night.

Kenna’s early photographs of England launched his career and brought him international acclaim; yet it wasn’t until last year, 2020, that he revisited this particular body of work to find many unprinted images. These discoveries are exquisitely presented in this important new Nazraeli Press monograph, Northern England 1983–1986.

Beautifully printed on a natural textured art paper, accompanied by an introductory text by Dr. Ian B Glover, the seventy-five plates are reproduced in quadratone and bound into cotton cloth-covered boards reminiscent of the era.

Limited to three thousand copies, and also available in both a special and a deluxe edition. 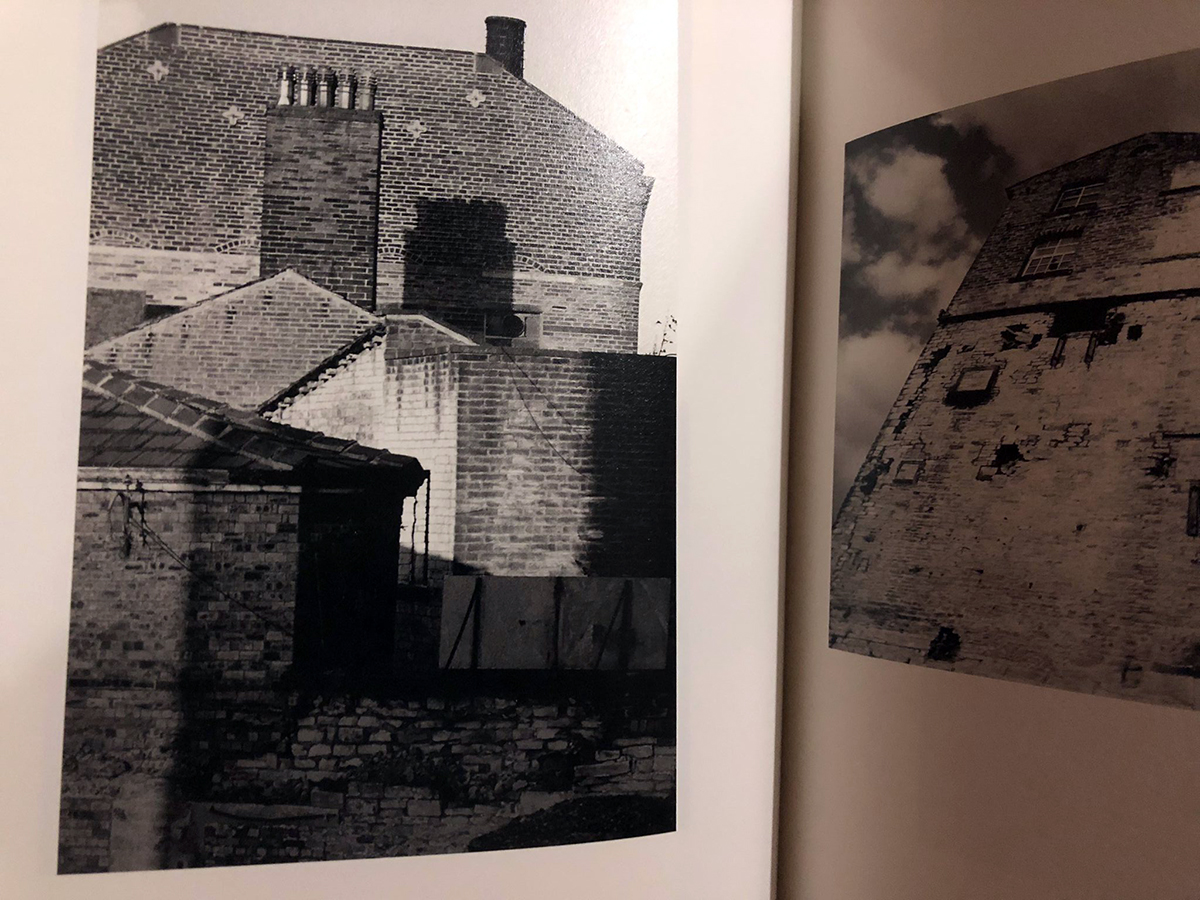 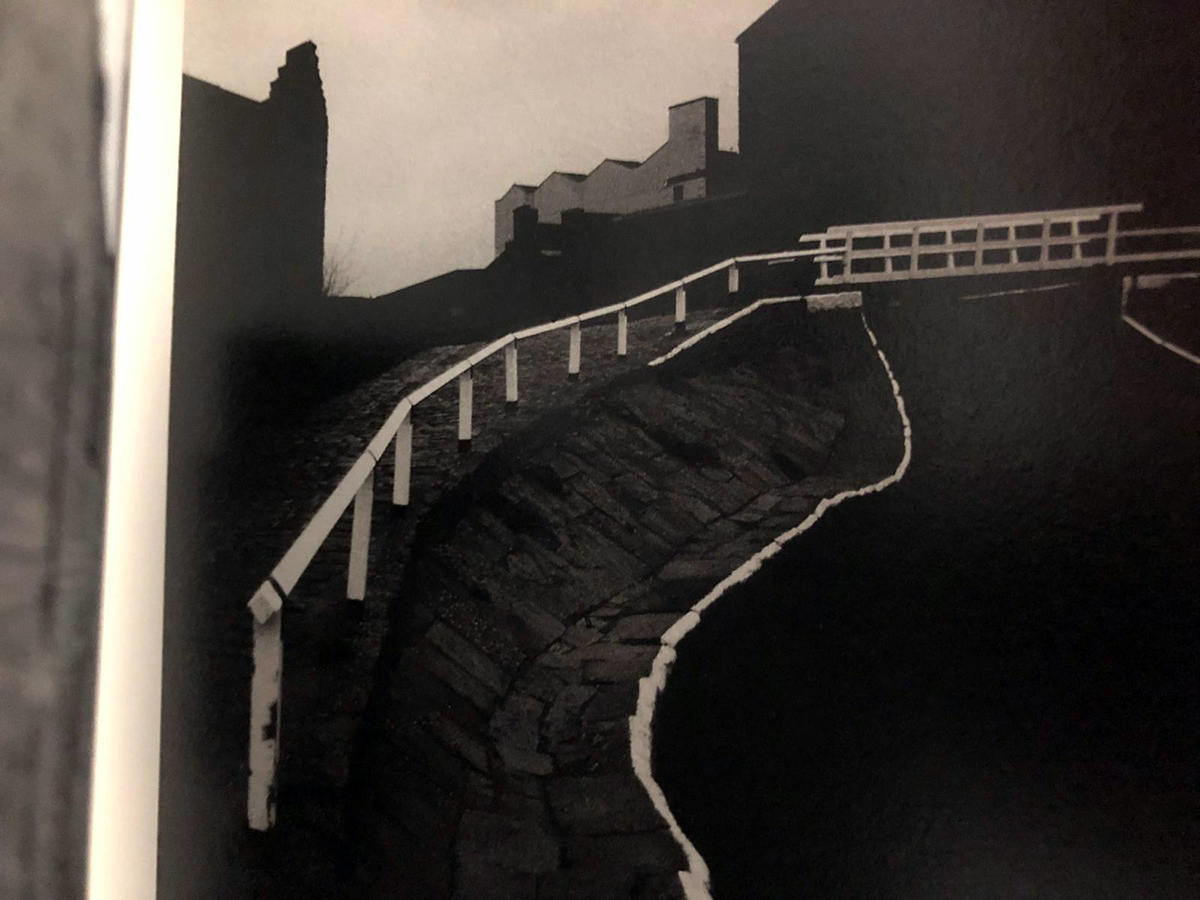 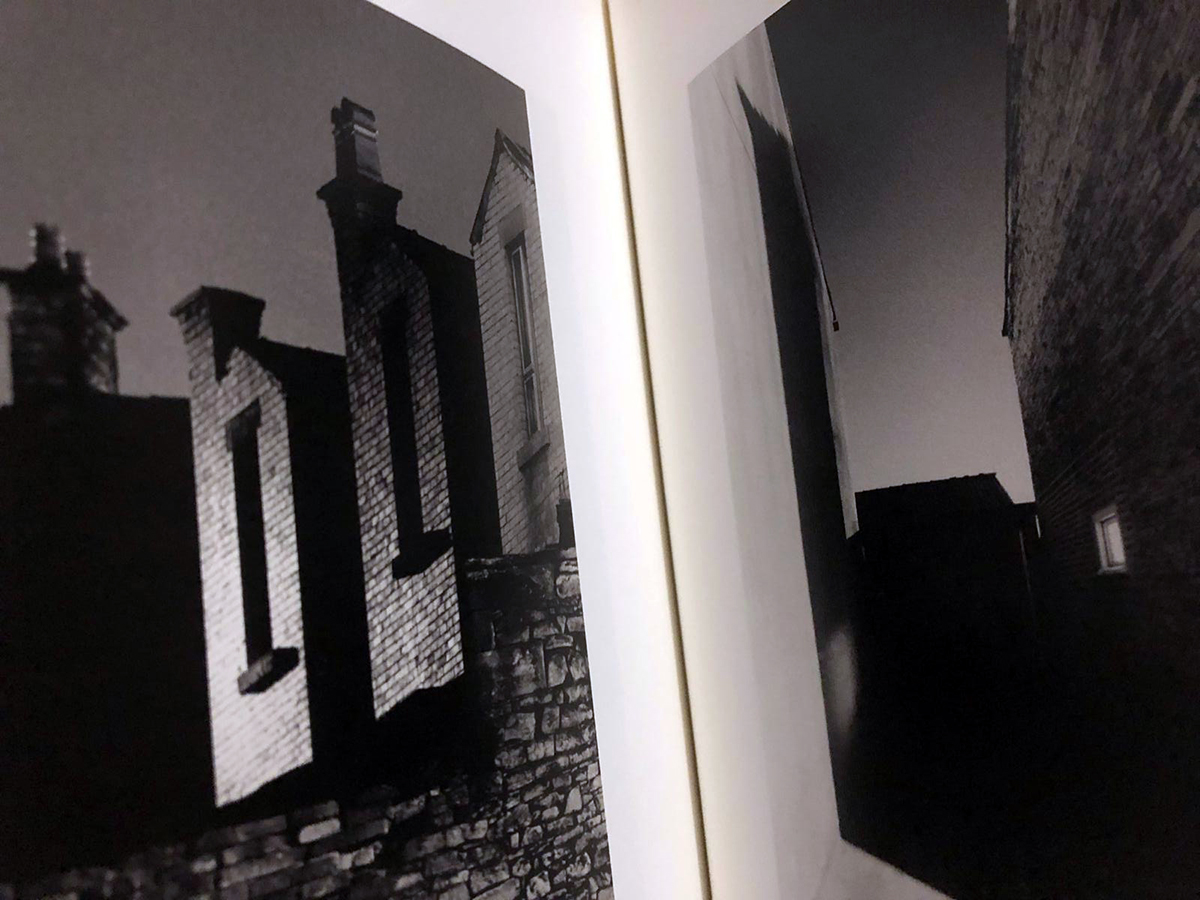 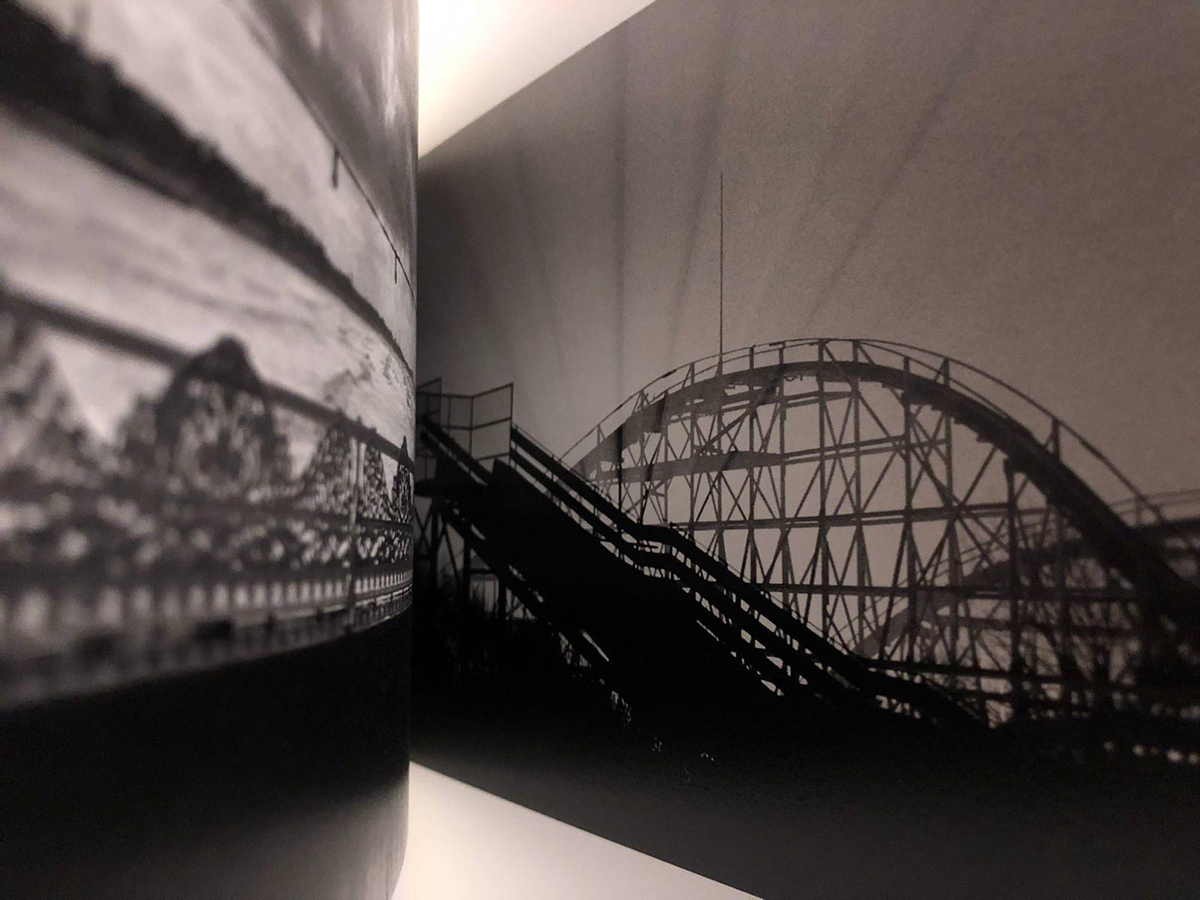