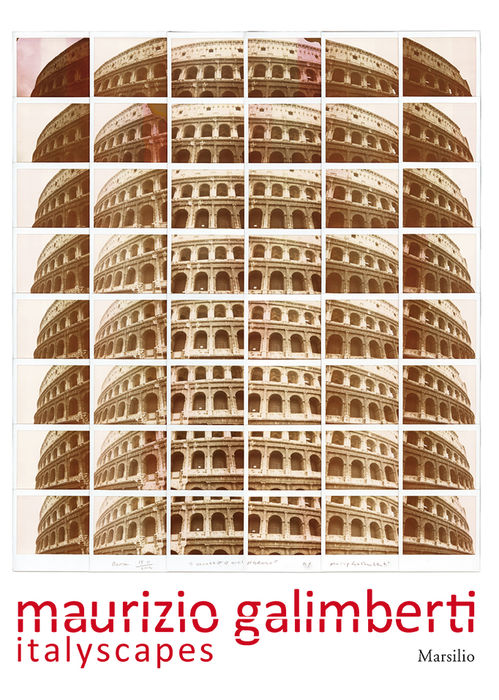 Maurizio Galimberti, known to everyone as “the Polaroid photographer,” is not regarded as a mere photographer, but as a photographer-painter in that he uses the medium to express himself, to convey emotions, allowing the pictures always to leave a door ajar for the imagination of those who see them.

The Polaroid camera has accompanied Galimberti throughout his career. Following a course that started out from the individual picture and arrived at the mosaic of photographs, first of people and then of buildings and works of architecture particularly symbolic of a range of cities in Italy and elsewhere in Europe.

This book tells the story of a Grand Tour of Italy in over 300 images; a journey that Galimberti has made again recently, returning to the places dear to his heart and continuing and refining a line of research on which he embarked over twenty years ago.

The very first photos that he took in the nineties have now been joined by previously unpublished ones from the last few years. 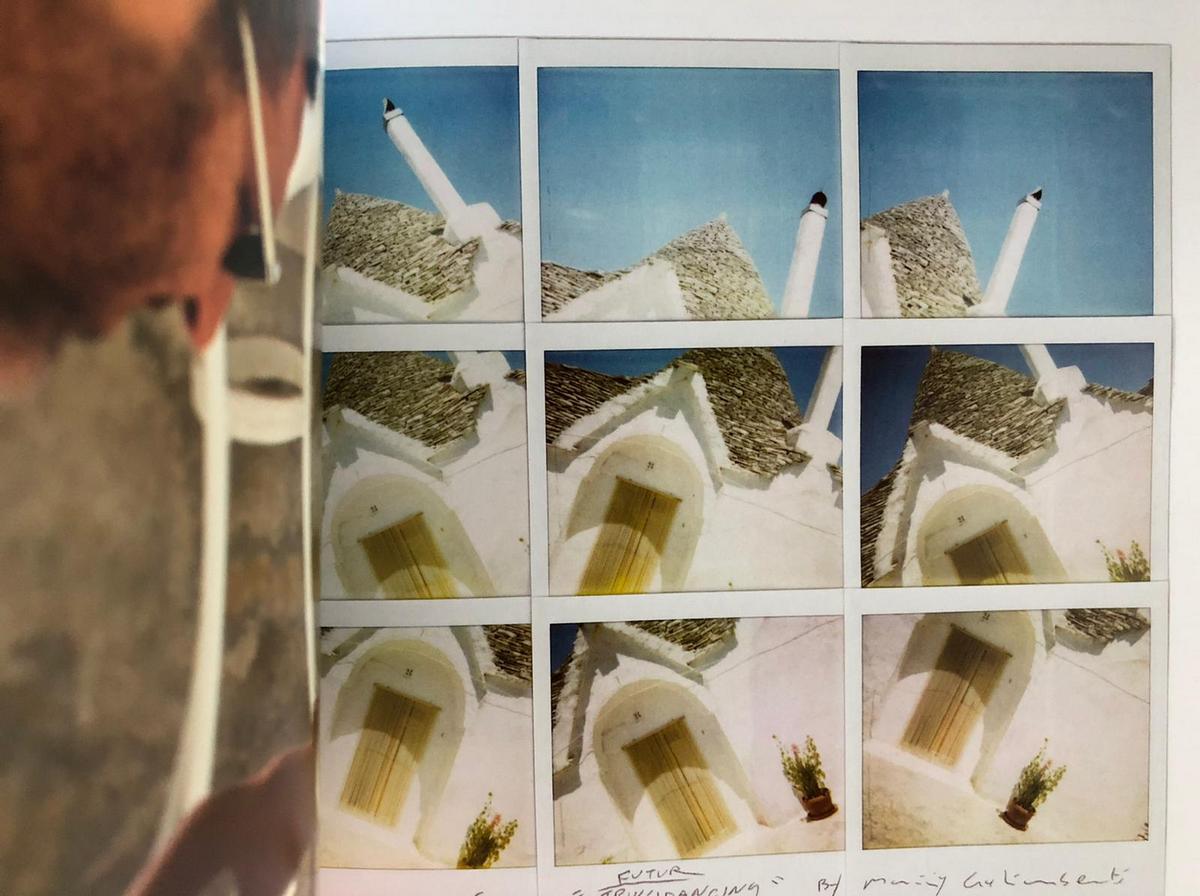 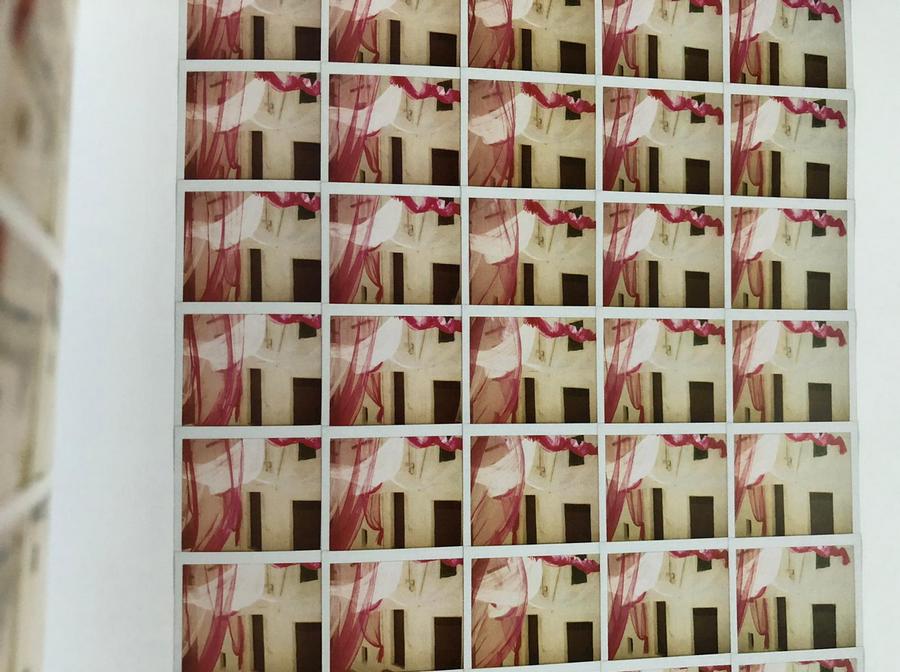 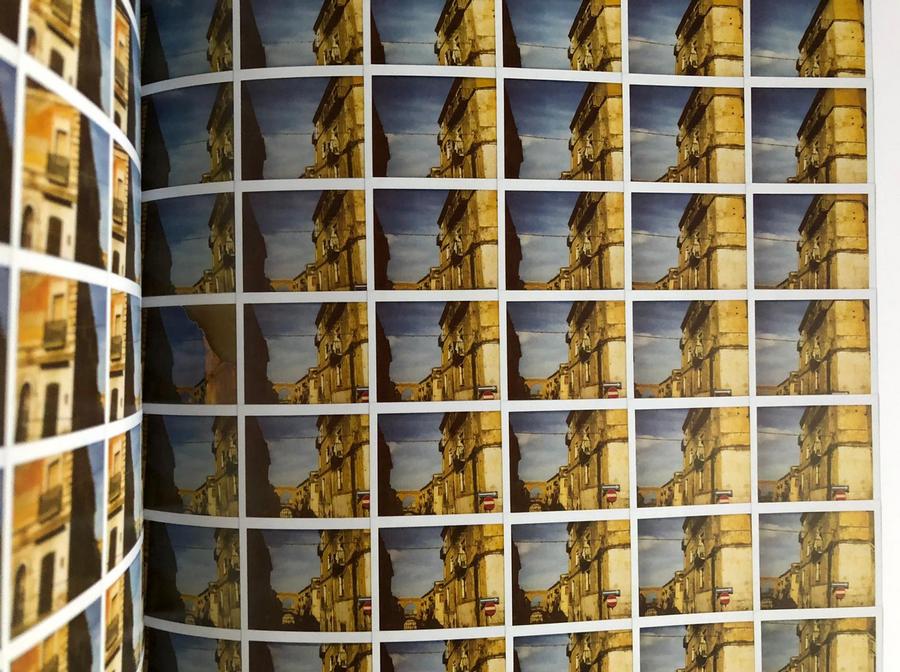 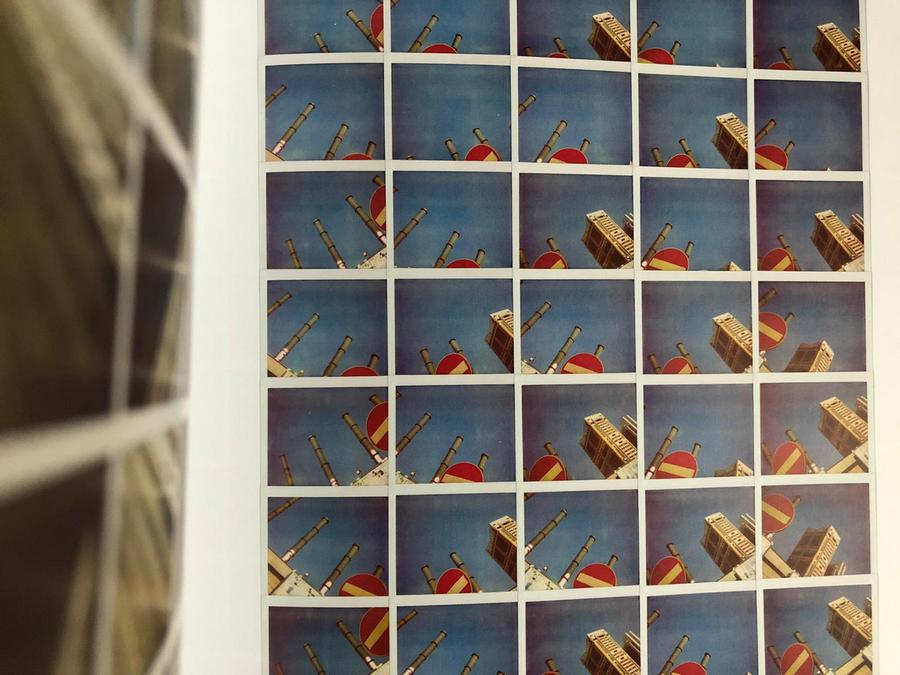