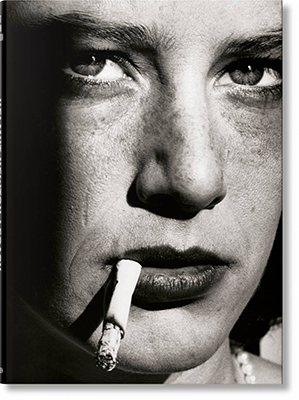 Spanning more than five decades, the work of Helmut Newton (1920–2004) defies categorization. His photographic oeuvre is not only unique, but virtually unparalleled in scope, reaching millions through magazines like Vogue and Elle.

Helmut Newton. Legacy showcases highlights and rediscovered images from one of the most published bodies of work in photography. A genuine visionary, this book celebrates Newton’s lasting influence on visual art to this day.

Helmut Newton (1920–2004) was one of the most influential photographers of all time.

He first achieved international fame in the 1970s while working principally for French Vogue, where he became celebrated for his controversial scenarios. Most striking was his ability to make a throughly planned photograph seem fresh and dynamic. His many titles and awards included Commandeur de l’Ordre des Arts et des Lettres. 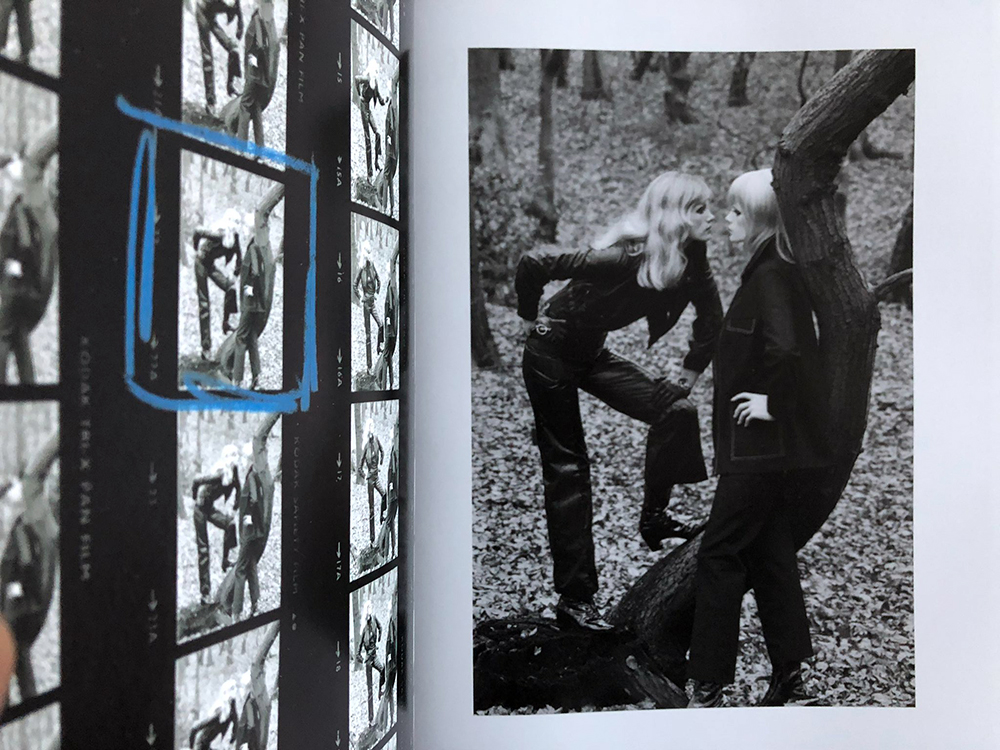 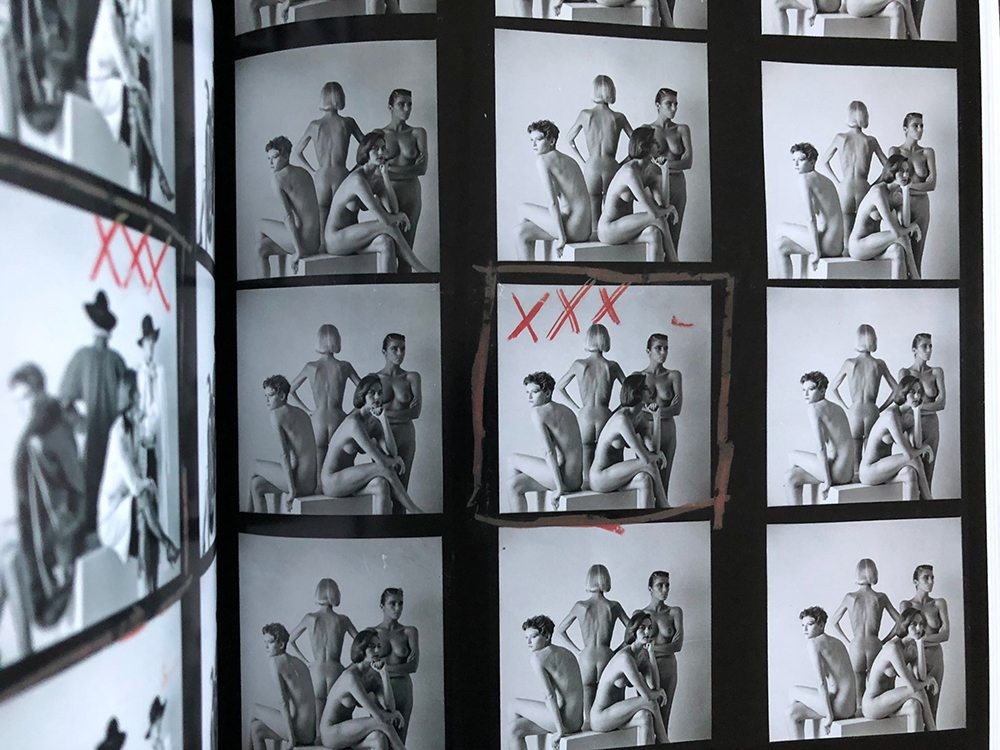 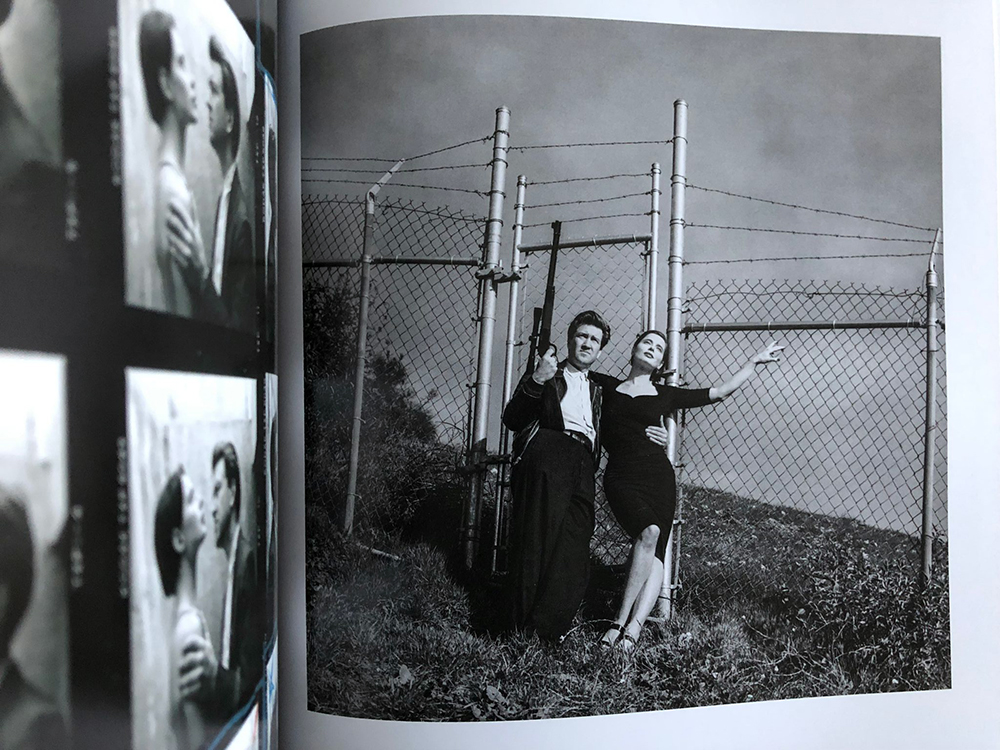 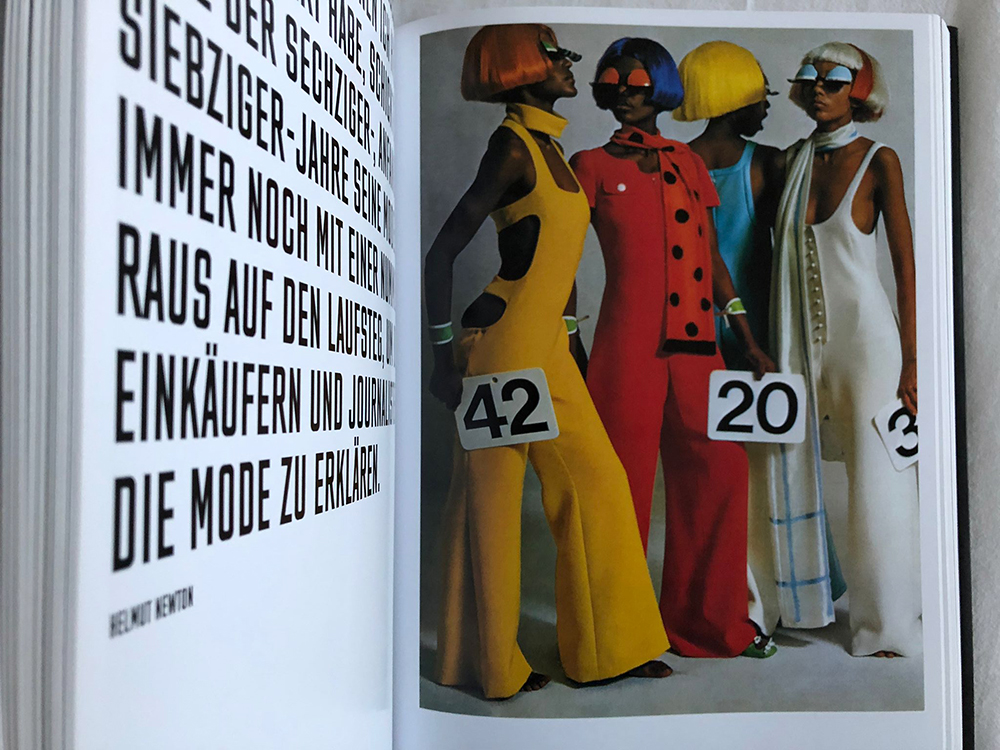 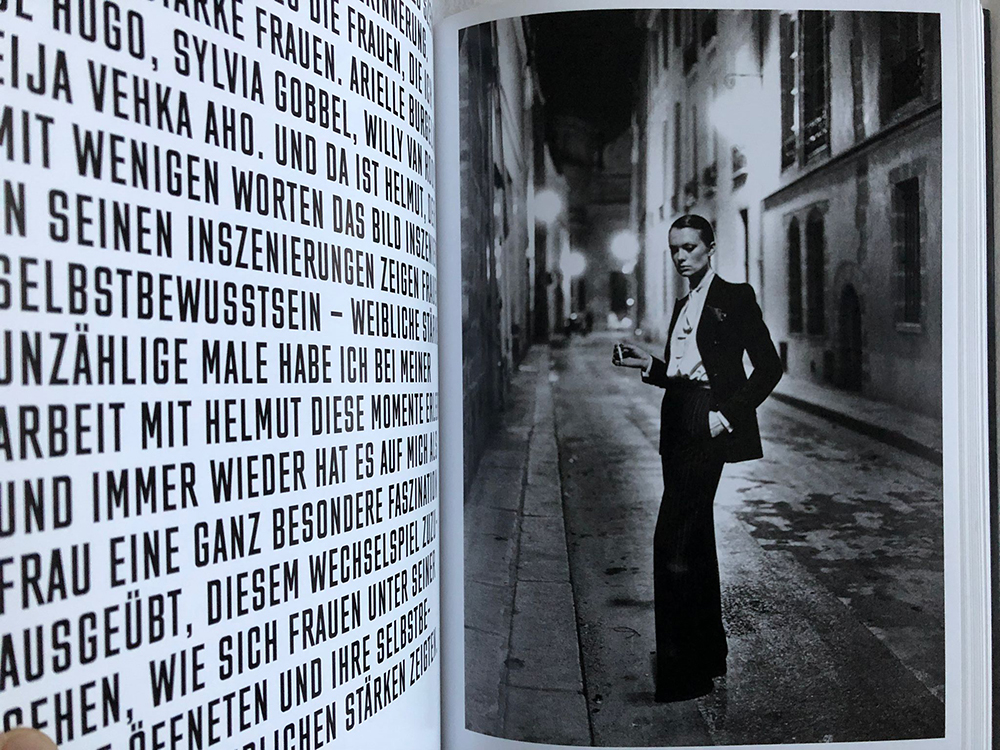 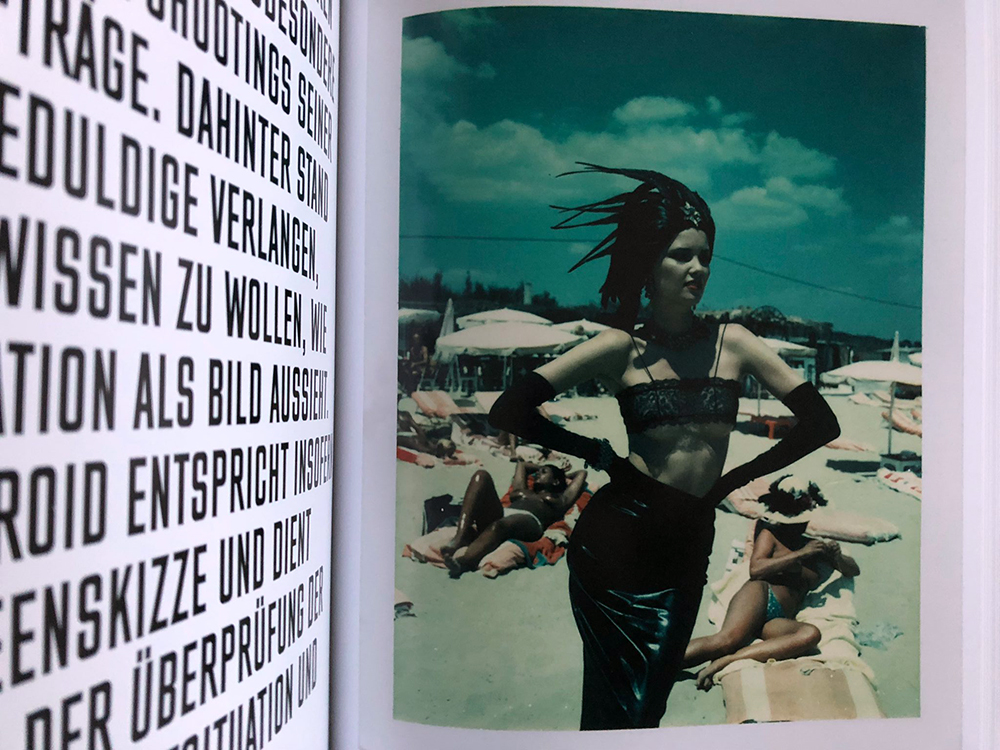 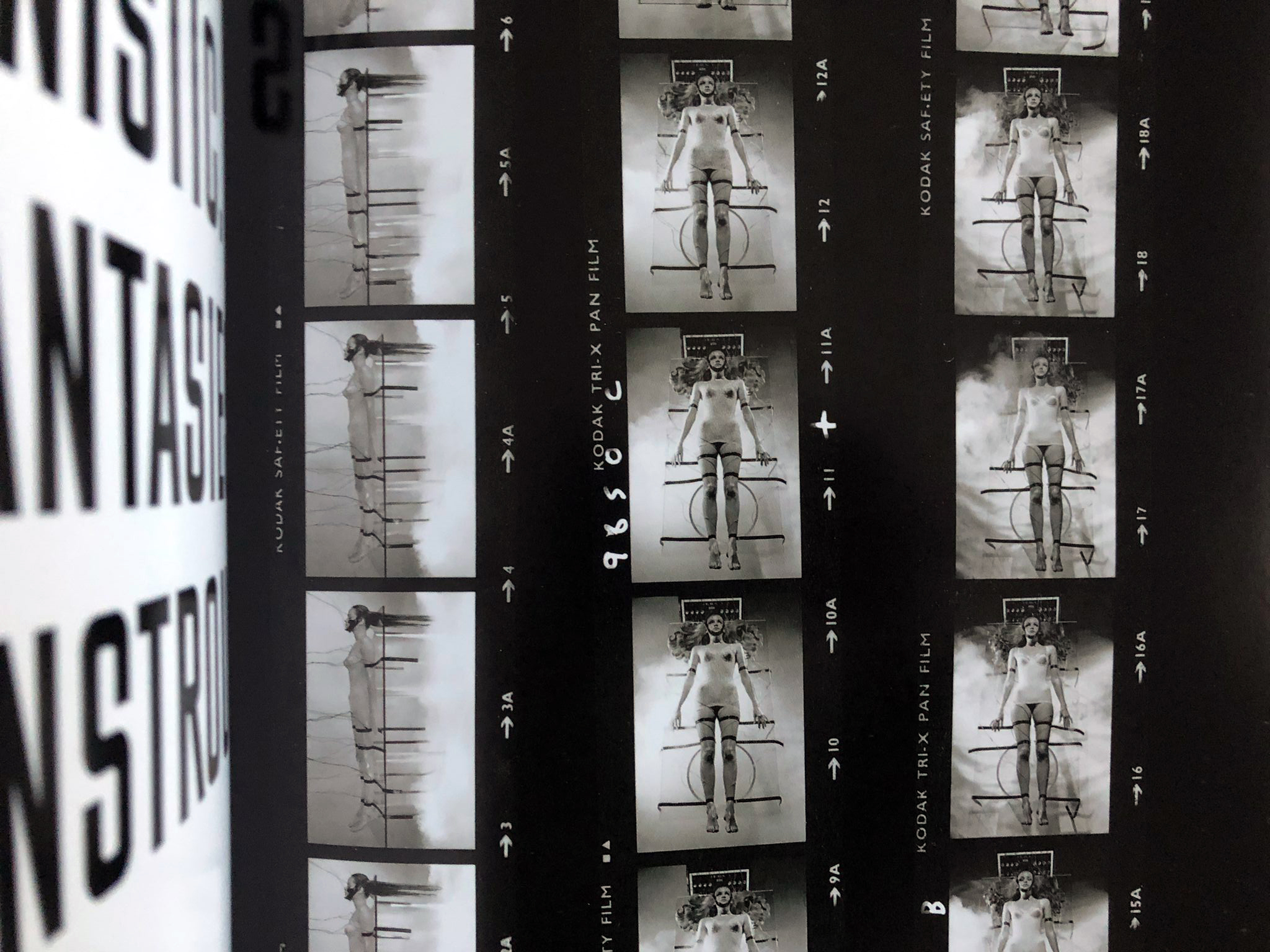 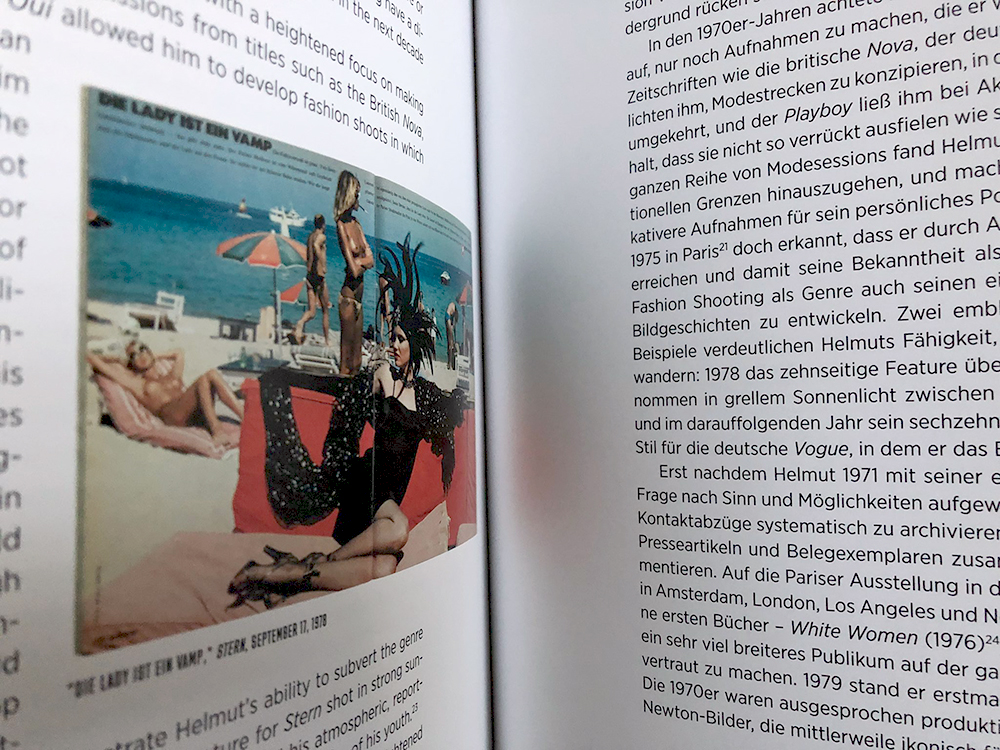