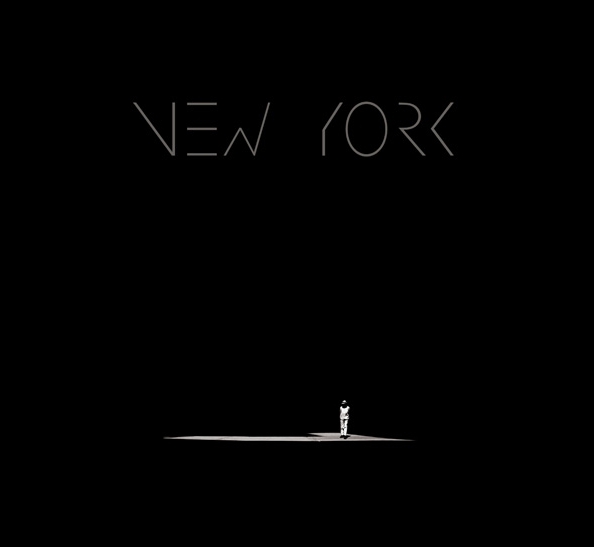 Gabriele Croppi’s work stands out for its stark form and composition, juxtaposing solitary figures in some of the busiest and most chaotic areas of the city.

Croppi seems to perceive the weakness of the objective world and the interior resonance that his dark tones and emptiness are capable of obtaining.

The color black, so very dominant in this series, far from being a mere stylistic element, acts as a dramatic process.

An estrangement is carried out by an obstinate focusing on all the particulars of the image, with the conviction that in photography the metaphysical dimension is strengthened by an extremely realistic or even a hyper-realistic language. 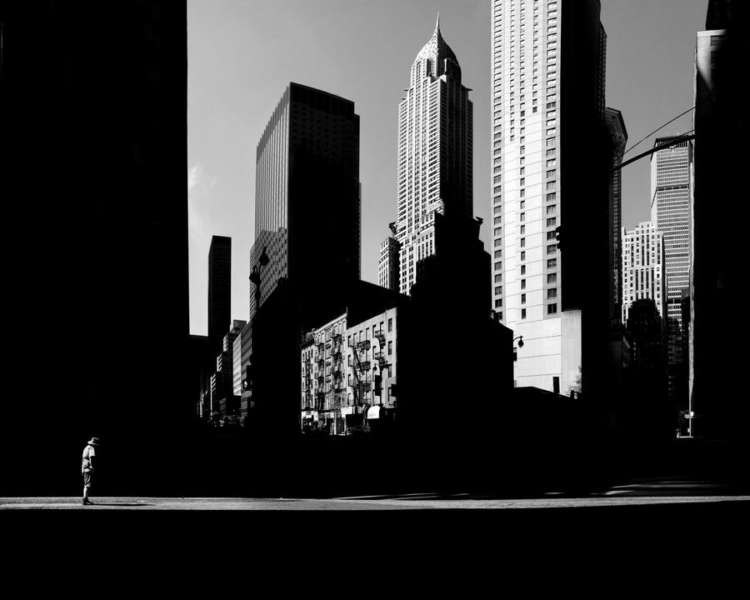 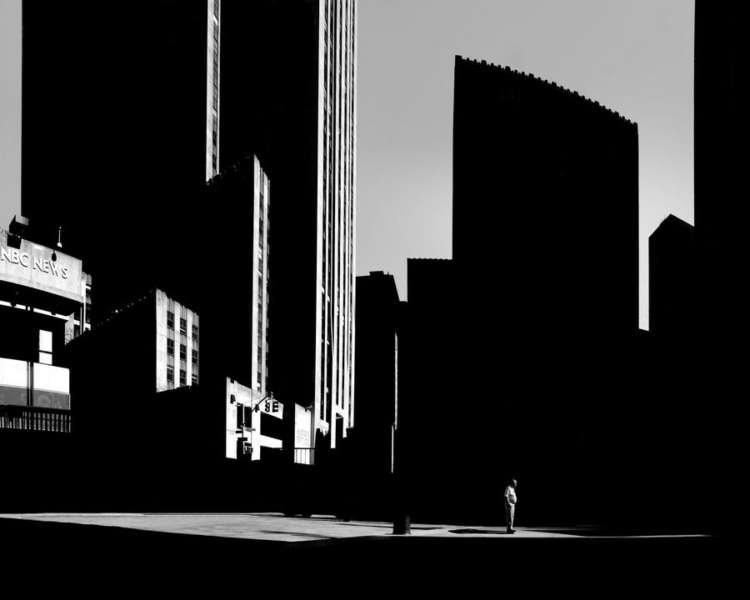 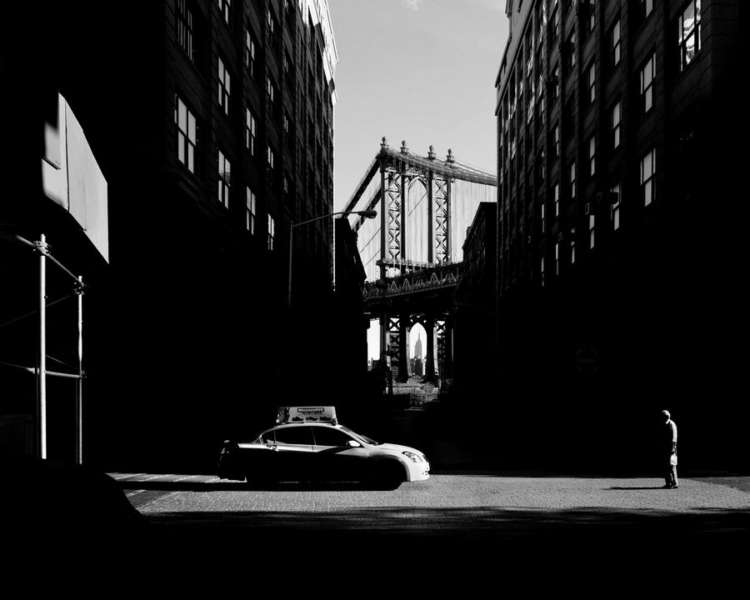 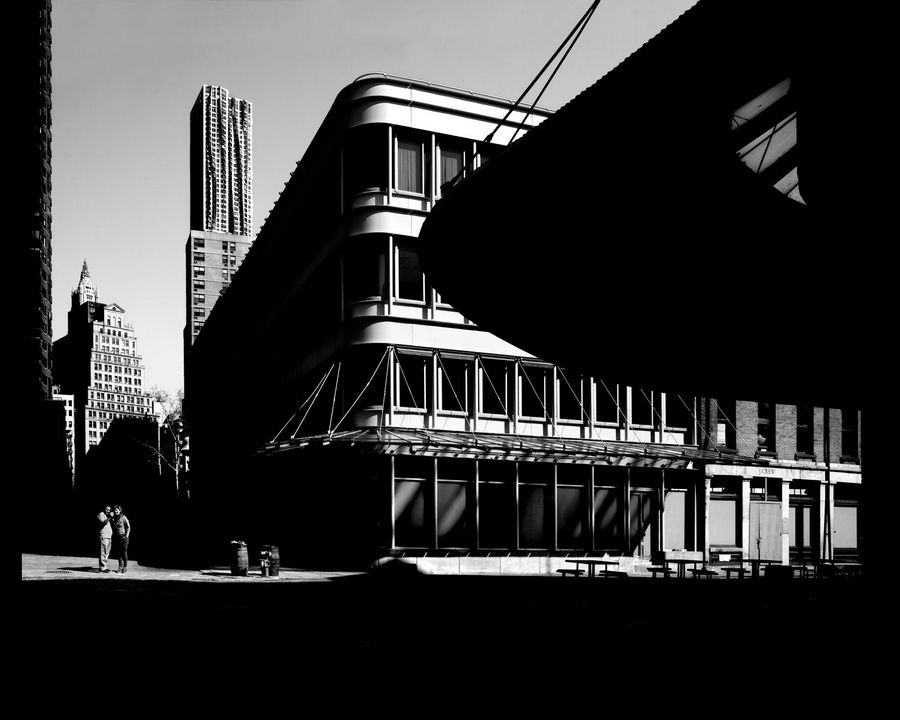